The Earth and all of its living creatures are made up of energy and waves such as sound waves, light waves, and ocean waves.

Tesla's core philosophy was founded on this principle of Oneness and helping each other.

Edison's philosophy was focused on monetary gains which ultimately propelled him to power.

Ever since the Industrial Revolution brought new forms of energy, corporations have connected with inventors who had little consideration of how their advances would impact people, or the environment, either short-term or hundreds of years later.

Now, we are in a new kind of Energy Revolution. In the 21st Century, we finally have learned from the mistakes of corporate greedy intentions.

People are beginning to care more, love more, and understand the Oneness we have with each other and this Earth we call home.

Businesses have a new Energy Philosophy with pure intentions founded on respect, joy, and love resulting in environmentally- friendly goods and services.

We are re-discovering sound wave frequencies with new forms of technology to bring healing to the Mind, Body, and Soul.

I have also been doing energy work successfully for about ten years, which is now incorporated as part of my facials.

Now, I'm so excited to offer my clients the latest technology that takes Tesla's concept of sound wave therapy and combines it with three-thousand-year-old Chinese acupuncture treatments and BAM!  . . .

BODY SIMS Give customers a reason to do business with you.

Private Mind/Body/Soul Counseling can be provided at our private spa, at your location, or virtually.

Placed on your Meridian lines, this innovative therapy assists with:

Your initial Mind/Body/Soul Counseling Session is only $125 and comes with up to $50 worth of Senuvo Products selected just for you! Follow-up appointments are only $75 and come with up to $25 worth of products! 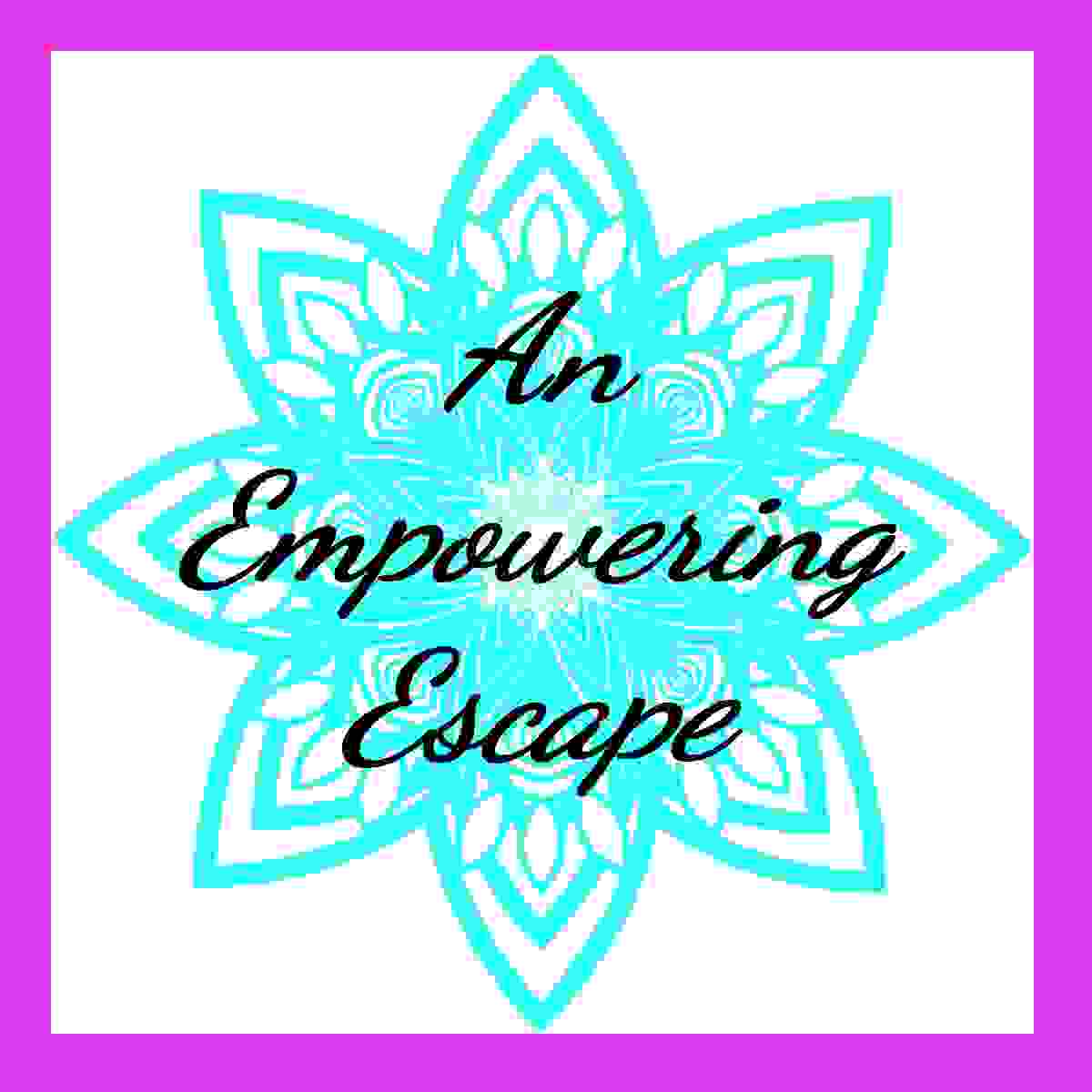 What if you had a Personalized Program empowering you to take ownership of your beauty, inside and out?

At Serenity Soul Escape, we have created a bundle of products and services so you can afford to invest in YOU for as little as $3 per day!